I say no and I say yes: November 25th, International Day for the Elimination of Violence against Women,

I say No to any form of violence against women, and to any ideology, religion or beliefs that pretend to justify it. 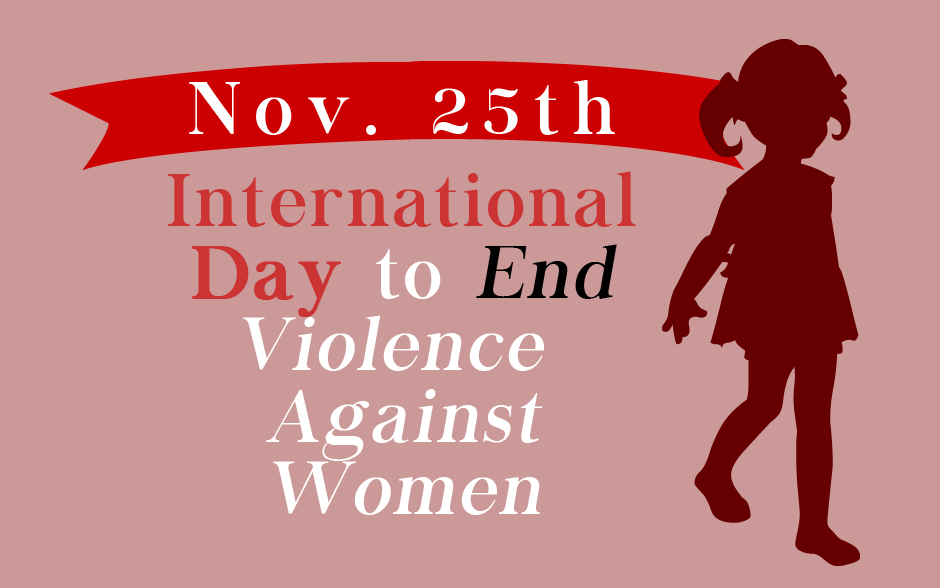 I say yes to an egalitarian worldview: all human beings are made of the same substance, in every human being there is both feminine and masculine components.

I say yes to a world of strong and free women and men who can face life always respecting each other. 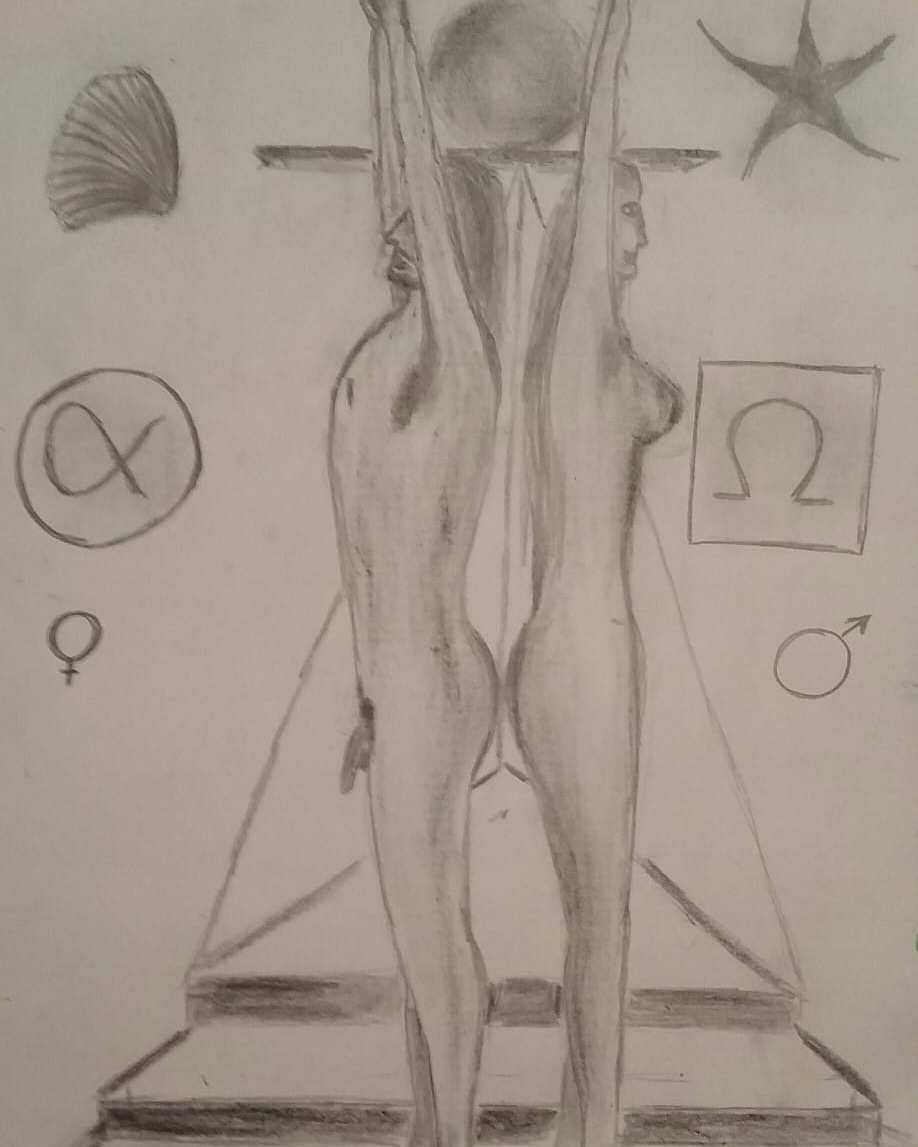 I say yes to dialogue, to comprehension, yes to accept that we have conflicts but we also have words, we have empathy.

I say yes to a new culture, the culture of emotional education. Because I am convinced that emotionally mature people will be able to understand that their partner is not theirs, that the relationships end and that this does not diminish the worth of anyone, that it is better that in your life you are accompanied by a person who trusts himself or herself y than a fragile person that you dominate. 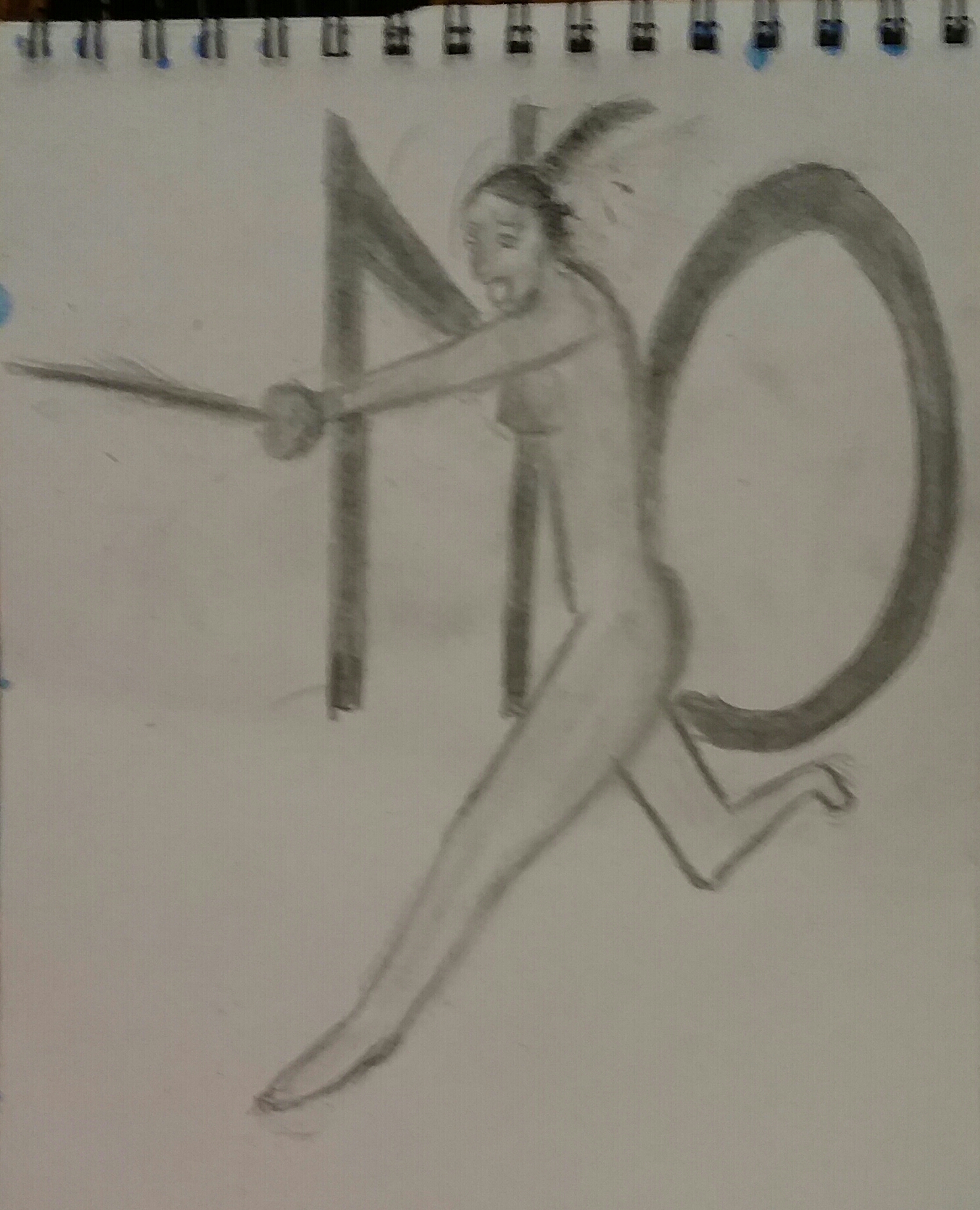 I say yes to women and men we sit down to imagine and project together a new world, a world in which being authentically human, a world where we can BE, a world that, together with John Lennon, I dare to imagine.

It isn’t hard to do

Nothing to kill or die for

And no religion, too

Imagine all the people

You, you may say I’m a dreamer

But I’m not the only one

I hope someday you will join us

And the world will be as one

I wonder if you can

No need for greed or hunger

A brotherhood of man

Imagine all the people

Sharing all the world

You, you may say I’m a dreamer

But I’m not the only one

I hope someday you will join us

And the world will live as one